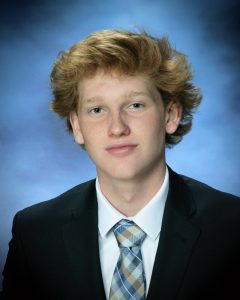 Favorite thing about OCS: The staff and students are easy to get along with and made me feel welcomed from day one.

Coach Pyke on Jack: Jack is a tremendous teammate. He is a student of the game always trying to find ways to get better.  He leads by example. More than a baseball player, Jack always puts others first.  He goes out of his way to check in on and help both the coaches and players. He is going to be a great addition to a college roster. 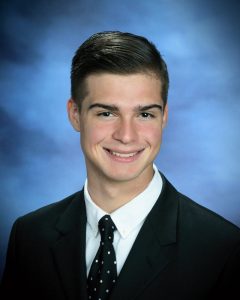 Favorite thing about OCS: The tight-knit community that is Oakland Christian, especially within the senior class

Favorite baseball memory: During a game sophomore year it was raining, windy and cold. In the top of the second, I hit a no-doubt, big fly to center field for my first career homerun.

Coach Pyke says: Charlie is the best example when explaining to the team what hard work looks like.  He has put in countless hours of training.  He works the hardest when no one is looking.  He is focused and attentive on the field.  He is a good teammate and believes in doing what is best for the team. 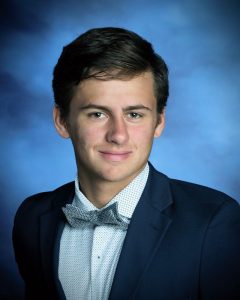 Favorite thing about OCS: The friendships I have developed

Coach Pyke says: Angelo is a competitor.  His teammates rely on his calm demeanor in high pressure situations.  His ability to process information at game speed impacts the game greatly.  Angelo is a good teammate and a better person.  His thoughtful spirit influences all the people around him. His attitude and effort have made the baseball program better than when he first arrived. 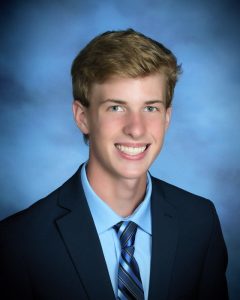 Favorite thing about OCS: The school community allows for deeper relationships with students and staff

Favorite baseball memory: Scoring a critical run in the 2019 district championship game. We went on to win the game.

Coach Pyke says: Seth is a great leader on and off the field.  He is involved in many activities at Oakland Christian, doing all of them well. He is a great competitor on the field, driven by a desire to always get better.  He leads the charge at practice and is always ready to play.  His mental toughness will have a lasting impact on the baseball program.