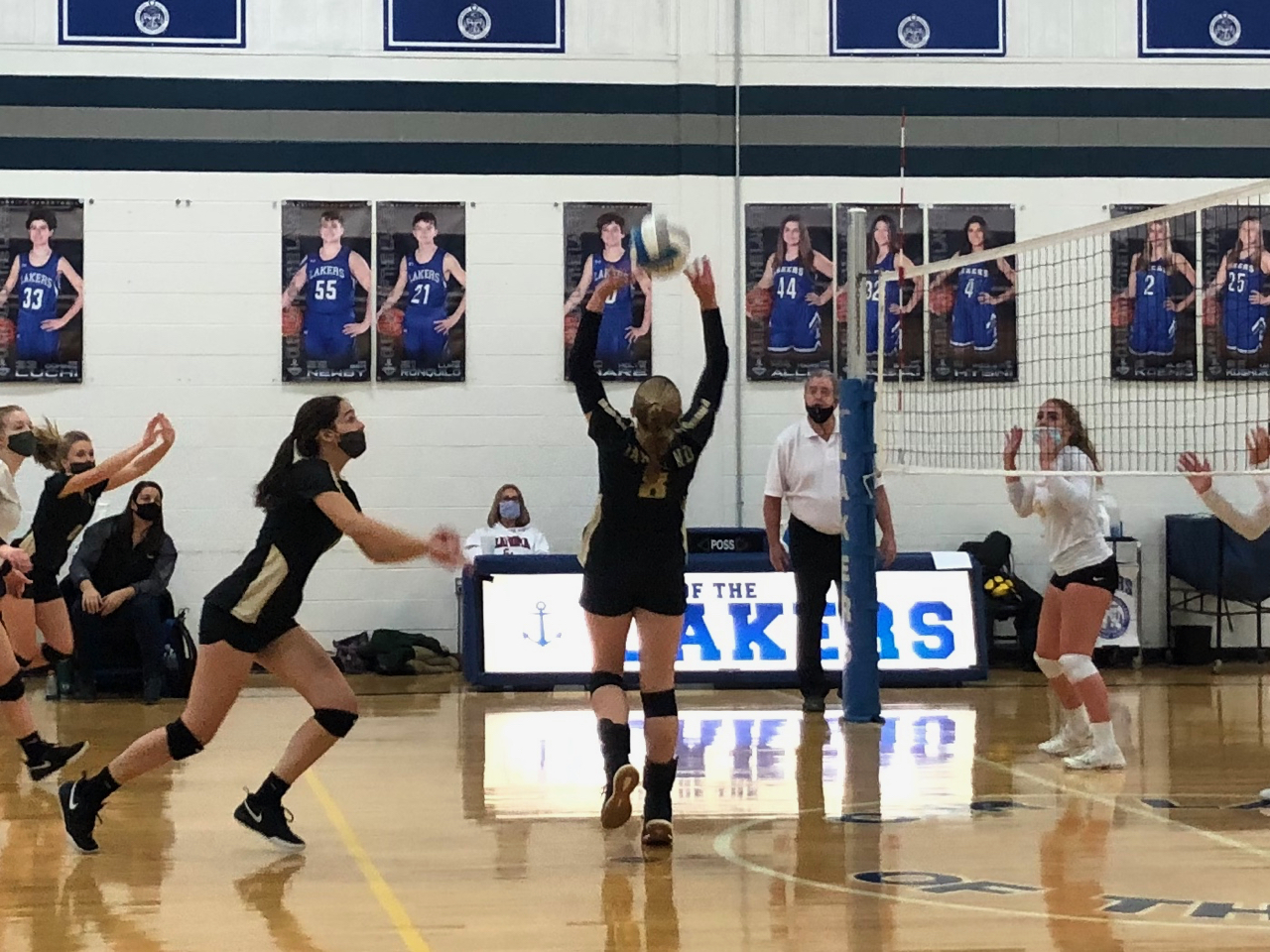 Lancers take care of Everest Collegiate Academy 3-0 (25-18,25-19,25-15). Lancers were led by their Seniors all night as they made key plays throughout the match. The Lancers started each set of the match from behind and was fueled by key plays to take the lead and win each set.

In set one with the set going back and forth, Hailee Ide sparked the Lancers with a pair of service runs which included her match-high 4 aces en route to a 25-18 set win. In set two where the Lancers began from behind Olivia Colletti sparked an early run with her serve and she also helped lead the Lancer defense on the night in serve receive (13) and digs (12). Anna Frazee stepped in during set 2 and helped extend the lead with key blocks and hits. The Lancer went on to take set two 25-19. Once again in set three, the Lancers started from behind but key placement by Kaylee Page allowed the Lancers to slow Everest and pull even. Senior setter Katie Hopkins was able to move the ball around to create a balanced offense led by hitters Kaylee Page (9), Anna Frazee (10), and Micah Tison (9). Katie had 27 assists on the night. The Lancers pulled away in set three with a 25-15 win.