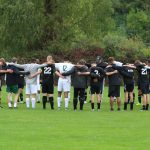 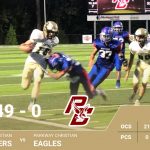 The Oakland Christian Varsity Football team won its fourth straight game in impressive fashion, ruining Parkway Christian’s homecoming.  The Lancers led 35-0 at the half.  The entire second half was played with a running clock. Dual-threat QB Daniel Siminski had another impressive performance throwing for 132 yards and 3 TDs and 105 yards rushing, two 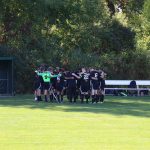 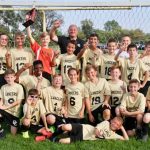 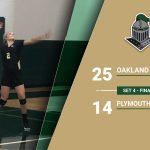 At the Old Skool Invitational on Saturday. the OCS boys’ team finished 6th, with Tim Dupree winning a 6th place medal in the seniors race and Ethan McFarland earned a 9th place medal in the sophomores race while setting a PR.  Despite the fact that the course included 2 river crossings and lots of mud, Ethan 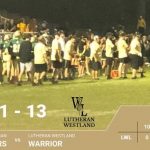 Homecoming is always a highlight to any football season. When you are able to extend a winning streak to three games, it’s an even better night. That is exactly what the OC Lancer Varsity Football team accomplished in its 31-13 victory over Lutheran Westland on Friday night. The win brought the Lancers record to 3-1 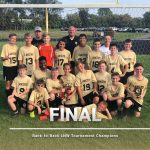 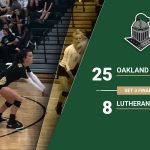