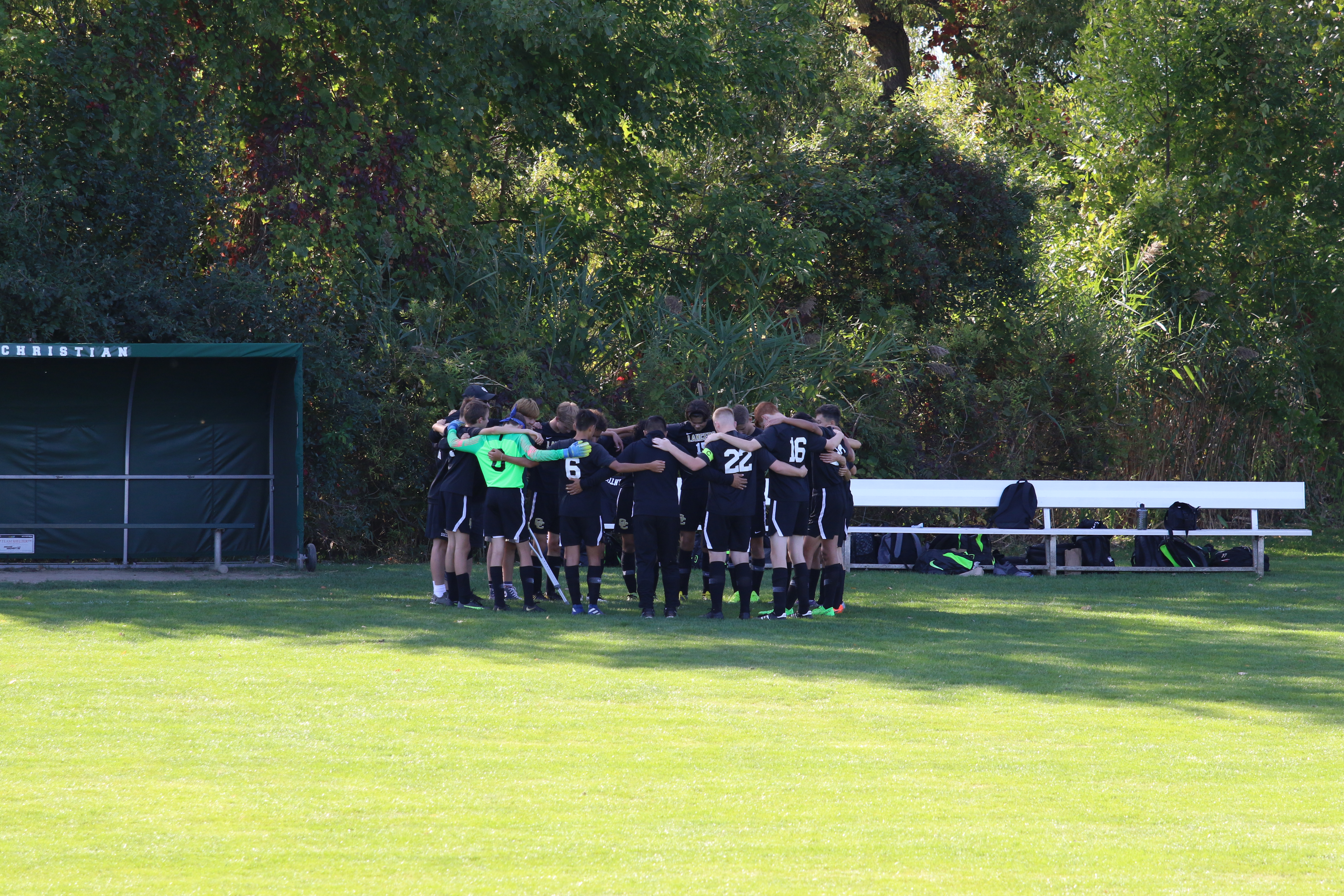 On a day the Lancers were looking to disrupt the top of the standings, Inter-City Baptist visited OCS in an important MIAC match up. In the first half, the Chargers nearly capitalized on three shots but all hit the post preventing ICB from getting on the scoreboard. The Lancers were unable to get on the scoreboard as the halftime horn sounded with both teams deadlocked at 0-0.

In the second half, the Lancers came out with purpose controlling the pace of play for most of the half getting off a couple of shots but unable to find the back of the net. With less than 10 minutes left in the game, Inter-City was able to find a gap in the Lancer defense and score to put the visitors up 1-0 and get the win.

NEXT UP: OCS hosts Father Gabriel Richard (Ann Arbor) tomorrow at 11am.